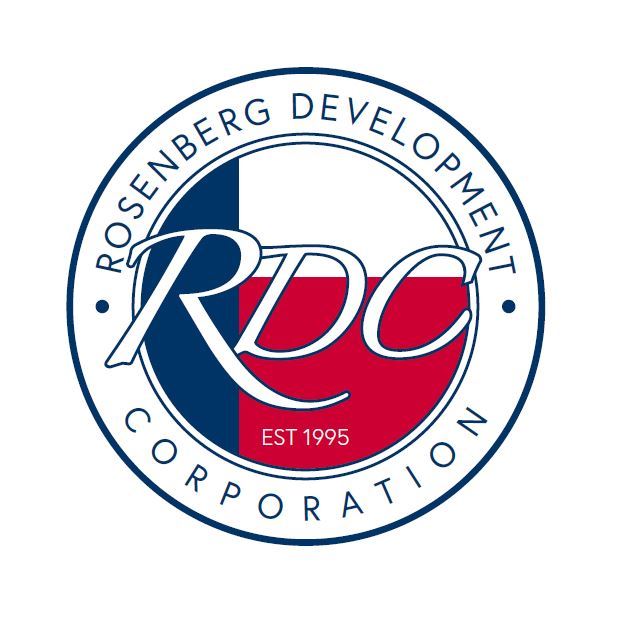 The Rosenberg Development Corporation (RDC) was created by election in 1995. It is a Type-B economic development corporation funded by a one-half cent sales tax. State law authorizes the RDC to engage in projects related to primary job creation. Primary jobs are jobs that infuse new dollars into the local economy by creating or selling a product or service that is ultimately exported to regional, state, national, or international markets.

Since its creation, the RDC has funded a number of infrastructure projects, including the:

In addition, the RDC has utilized its ability to offer economic development incentives and construct new infrastructure to recruit and retain a number of companies.